Mexican artist Aurora Pellizzi and Colombian curator Natalia Valencia engage in a 3 week long residency around Fès and Azrou, inquiring on traditional textile and dyeing techniques. The project will develop a platform for knowledge exchange about techniques, ritual meanings and everyday implementation of the aesthetics conveyed in textiles ; these are understood as a tool for navigating life and negotiating between generational knowledge, orality and writing, time-keeping, functionality, community binding and sacred protocols.

The workshop will implement Fluxus (sometimes referred to as Intermaterial) methods of cut-up and assemblage using found material as well as keywords and symbols from Neo-Tifinagh and Latin alphabets -stemming from their Phoenician origins to Berber textile and tattoo motifs- to collectively construct visual, textual, and sound pieces to be broadcast in a special episode of Radio 22. The oral form of radio frequencies will be used as a space for intangible information exchange, as a transient curatorial platform from which to approach traditional forms of knowledge transmission, and as a source for new storytelling.

Natalia Valencia (b. 1984, Bogotá) is an independent curator based in Mexico City. Recent projects include : Palais de Tokyo in Paris, Sala de Arte Público Siqueiros in Mexico City, L’appartement 22 in Rabat, Morocco, Museo Quinta de Bolívar in Bogotá, Proyectos Ultravioleta in Guatemala, among others. In 2013 she worked as fellow researcher of Latin American art at the Centre Pompidou in Paris. She is editor of Terremoto.mx.

Aurora Pellizzi is a Mexican artist working between Mexico, New York, Colombia and Italy. She studied art at The Cooper Union School of Art in New York and art history at New York University. Pellizzi has had solo shows at Eyelevel BQE and The Cooper Union in New York, and at the Museo La Casona Spencer in Mexico. She has exhibited collectively in Material Art Fair, Salón ACME, and Casa Mauuad in Mexico City ; Artissima Art Fair in Torino ; and at Spring/Break Art Fair, Y Gallery, and Abrons Art Center in New York, among others. Her work has been reviewed in Dazed Digital, Blouin Art Info, Hyperallergic, and Haper’s Bazaar. 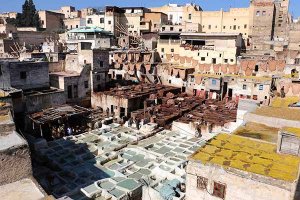 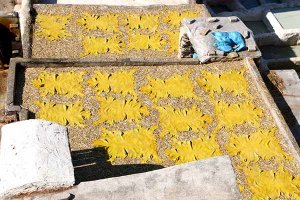 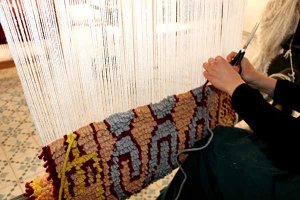 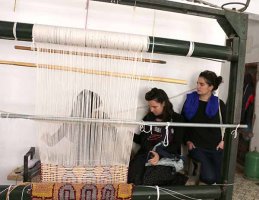 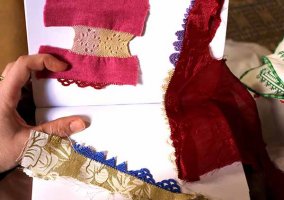 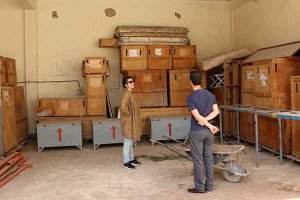 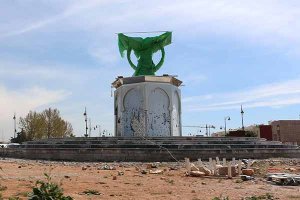 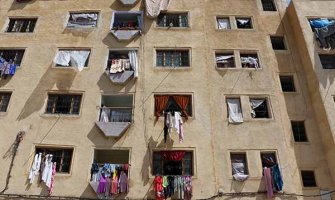