Mind Moves Matter is the first exhibition showcasing a lifetime of thinking and work by the Tétouan-based artist Mohamed Larbi Rahhali. By animating forms of the everyday and through an insightful understanding of time that is at once deeply personal yet also extending to the planetary scale, Larbi reveals the practice of life as a constant experiment in art making. The time-space of L’appartement 22 will capture the atmosphere of the artist’s home-studio, resembling a mini museum consisting of absurdist scenography, imaginative re-crafting of found objects and apparatus conceived to evoke human-earth relations today.

Larbi holds multiple professional backgrounds as a visual artist, having learnt several artisanal trades practiced in the Tétouan medina, building elaborate film sets and working at the Fine Arts Institute as a technician in previous years. Furthermore, his intrinsic relationship with the sea as a fisherman is crucial to understanding the artistic practice as a whole.

In a Gesamtkunstwerk bringing together conceptual, scientific and artisanal vocabulary, we witness the minute interiors of a matchbox, the motions upon a self-made sundial and the intricate expanse of fishnets that perform as choreographic devices between order and chaos, the sea horizon and interstellar space, personal memory and a collective psyche.

Mohamed Larbi Rahhali (b. 1956) lives and works in Tetouan. His recent group exhibitions include Here and Elsewhere, New Museum, New York (2015), Before our eyes, MACBA, Barcelona (2015) Sous nos yeux. Part 2, Kunsthalle, centre d’art contemporain Mulhouse (2013), Sentences on the banks and other activites, Darat al Funun, Amman (2010). He took part at the workshop 3RS Maroc led by Seamus Farrell and organized by L’appartement 22 between Fes, Rabat and Tétouan (2007). Mind Moves Matter at L’ appartement 22 is the first comprehensive solo exhibition of the artist.

Natasha Ginwala (b. 1985) is a curator, researcher, and writer. She is curatorial advisor and public programmes curator,My East is Your West featuring Shilpa Gupta and Rashid Rana at the 56th Venice Biennale (2015), and was a member of the artistic team at the 8th Berlin Biennale for Contemporary Art (2014). Recent work includes the multi-part curatorial project Landings (with Vivian Ziherl) and The Museum of Rhythm at Taipei Biennial 2012 (with Anselm Franke). Ginwala is guest curator at the Utrecht Graduate School of Visual Art and Design, and has contributed to several publications and periodicals including Afterall Online, The Exhibitionist, Metropolis M, e-flux journal, and Ibraaz. 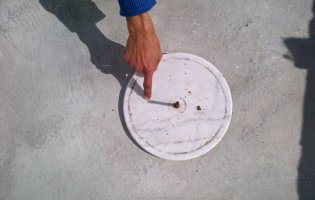 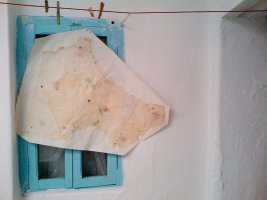 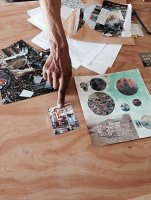 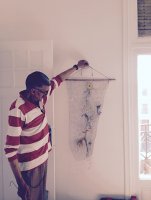 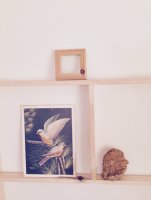 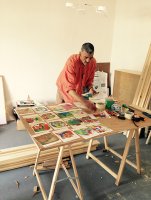 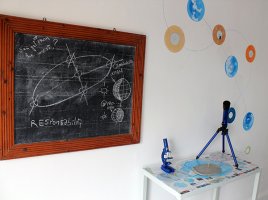 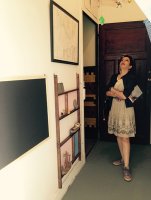 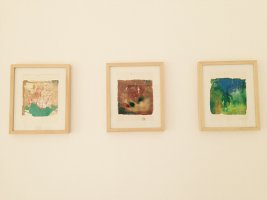 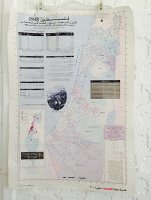 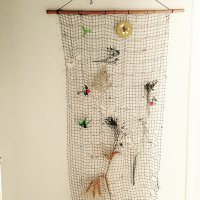 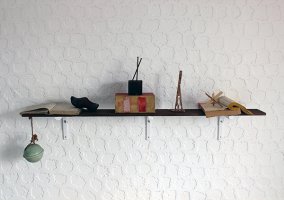 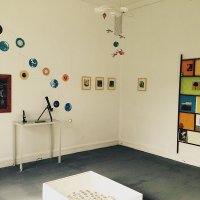 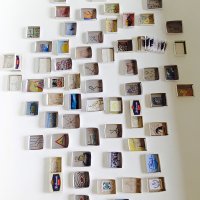