On "The Phototropics : Myths, Ways & Tales"

The Expedition 16 takes place as a research trip to explore the phenomenon of Phototropism applied to human movements and the relationship to the political status of natural elements.

Artist and researcher Georgia Kotretsos writes in her trip notes : "The Phototropics are an ambiguous minority, primarily situated east of the Prime Meridian - often seen at the Mediterranean coastline. They have historically kept their myths, ways and tales secret from outsiders and non-initiated Phototropics, thus rumours about them have arisen. The etymology of their name echoes the phenomenon of phototropism, when plants turn to follow the light. Their name in Ancient Greek means phōs (generally phōtos), a light + τρόπος ‎(trópos, “a turn, way, manner, style, a trope or mood in logic”), from τροπή ‎(tropḗ, “turn ; solstice ; trope”), the two words literally explain the natural inclination of this group to be drawn to the sun." 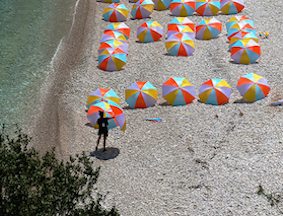 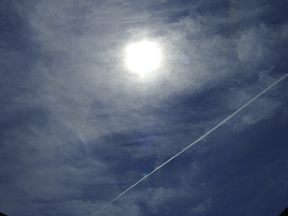 Artist Georgia Kotretsos, curator Abdellah Karroum and the producer, Dr. Dionisios Grivas travelled to the Island of Ithaki, in search of the peculiar phenomenon of HELP. They soon discovered, that the unprecedented numbers of people taking dangerous journeys across the Mediterranean in search of a new home propelled the bold gesture. The Phototropics question their immediate geography - the edge of their very land as it suddenly defined territories without obstructing the gaze, by constructing utopias and dystopias dominated by rupture. Sites of polarities were created , and unspoken rules of who is welcomed and who is not, were established. 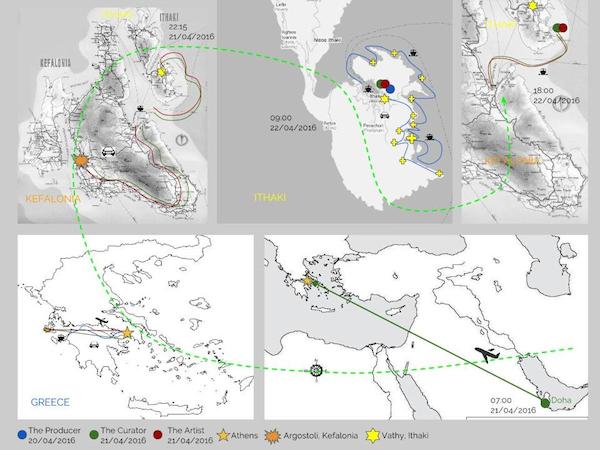 On this first of its kind expedition, Kotretsos, Karroum and Grivas realised that this is only the prelude of a series of ephemeral gestures to be taking place all along the Mediterranean coastline. The Phototropics strategically signaled HELP from the island of Ithaki for its strong symbolic association with notions such as that of the journey (whether mythical or literal), the notion of home, feeling lost, hope, hospitality, being-in-need and being-needed on both sides of the shore.

By borrowing the English and Arabic language when facing the sea, HELP hopes to awake epic myths, create tales and invent ways for this larger-creative-gesture-to-be. 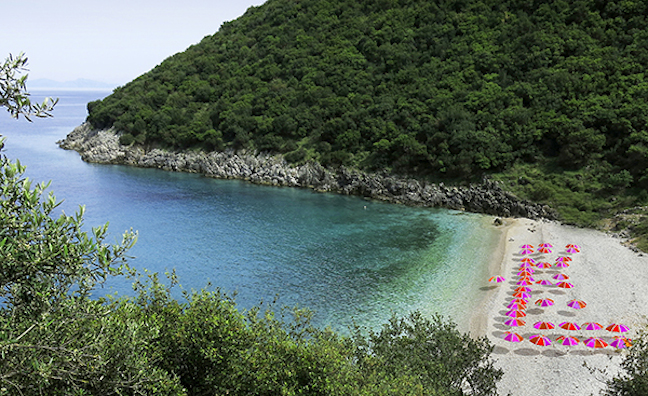 Day 3 :
And at last, would like to leave you with a question even the Phototropics struggle to answer with clarity just yet. How and where in terms of location can “history” be written when there are unlimited and complex social, cultural, economic, political religious and class constructs are at play ? 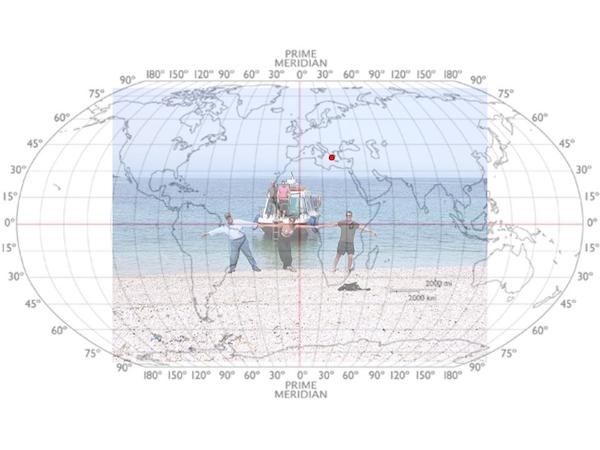 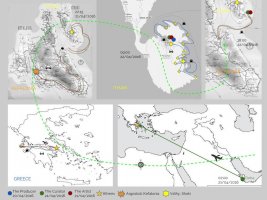